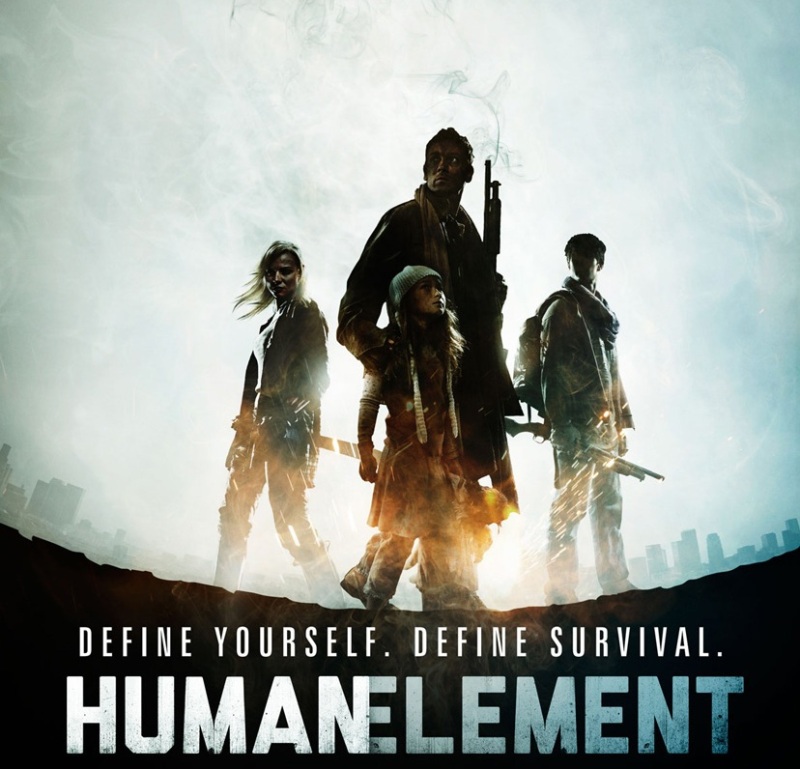 Since the announcement of the Ouya many critics have stated their concerns about the loss of the hardcore game. The folks from Robotoki have the answer; Human Element. So far this is the first confirmed exclusive title for the Android console. Human Element is a post-apocalyptic, zombie survival game with a strong emphasis on the human condition. Little information or images have been released for this title. The only thing we know about the gameplay is that there will be an action, intelligence, and stealth class. The website hints at the names “Protector, Scavenger, and Threat.” Below is a video with Robert Bowling explaining the episodic prequel leading up to the release.

Like I’ve said numerous times before, I’m a huge fan of the undead. I will be eagerly awaiting more information on this release and you guys can be sure we will have plenty more to cover. Feel free to check out Human Element and Robotoki for more information.