So it’s no secret, we’ve been on a bit of a Mega Man kick ever since Street Fighter X Mega Man came out. But there is good reason for this, we are big Mega Man fans. The Blue Bomber has been with us since… well forever really. In all the types of games that have come out for Mega Man, by far the most impressive spin off has to be the Legends games. Two games for the PSOne, with a 3rd person action RPG style. If you’ve never played them, you are honestly missing out. The series was to continue on the 3DS but was sadly canceled.

In the 21st century however this is not a roadblock. The site, Sky Pirate Arcade, has a host of great Mega Man Legends themed games and has just posted, Servbot Roundup. You can play it, for free, at the link or just check out the game play:

This is inspired by a, would have been, mini-game from Mega Man Legends 3, featuring the character, Barrett. 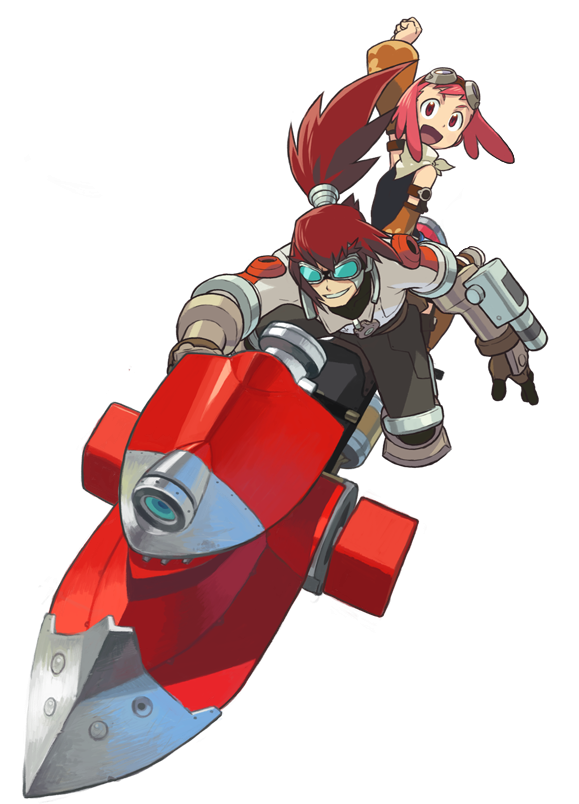