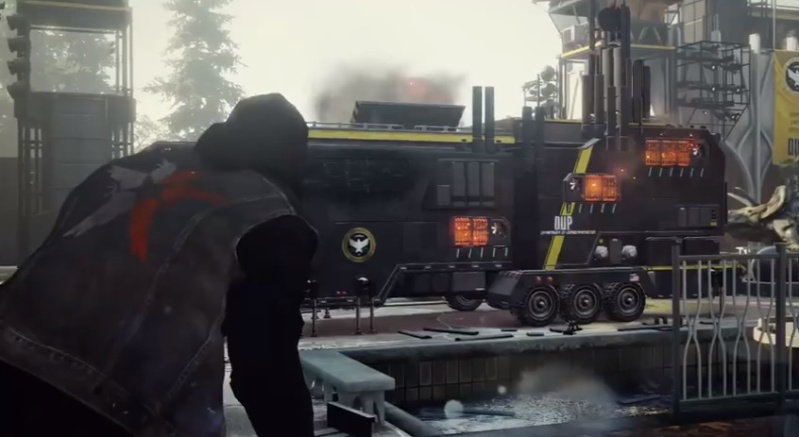 Over at CES, IGN got their hands on the upcoming third entry into the inFamous series, Second Son. While the footage is offscreen, we still get some really great glimpses of what’s to come. Delsin Rowe has replaced series regular protagonist, Cole MacGrath, in a new fight against an organization called the DUP. Check it out:

The graphics look sweet and from what we can see it looks like there will be a much wider range of powers and abilities from the previous two entries. Is this the first of the truly next-gen games? We’ll just have to wait and see.