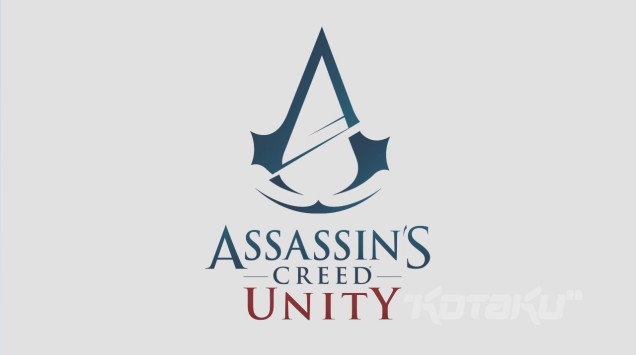 New Assassin’s Creed screenshots leaked throughout the internet over the last few days, but we’ve all been trained to expect a yearly release from the series. It seems this time we’re headed to pre-Eiffel Tower Paris on the Xbox One and Playstation 4, as Assassin’s Creed: Unity was confirmed earlier today with a new trailer via Ubisoft and will only be heading to current-gen consoles. No word as of yet whether current-gen to Ubisoft includes the Wii U.

Are you excited for a new Assassin’s Creed this fall on your current-gen console, or are you feeling the franchise fatigue set in? I was pleasantly surprised by how much I enjoyed Black Flag and it’s DLC, so I’m curious to see where Ubisoft goes using only current-gen technology rather than upscaling like they did with ACIV. I’m not nuts about the era that Unity takes place in, but I rarely am with Assassin’s Creed until I actually play it.

Assassin’s Creed: Unity will be heading to Xbox One and Playstation 4 later this year in 2014.