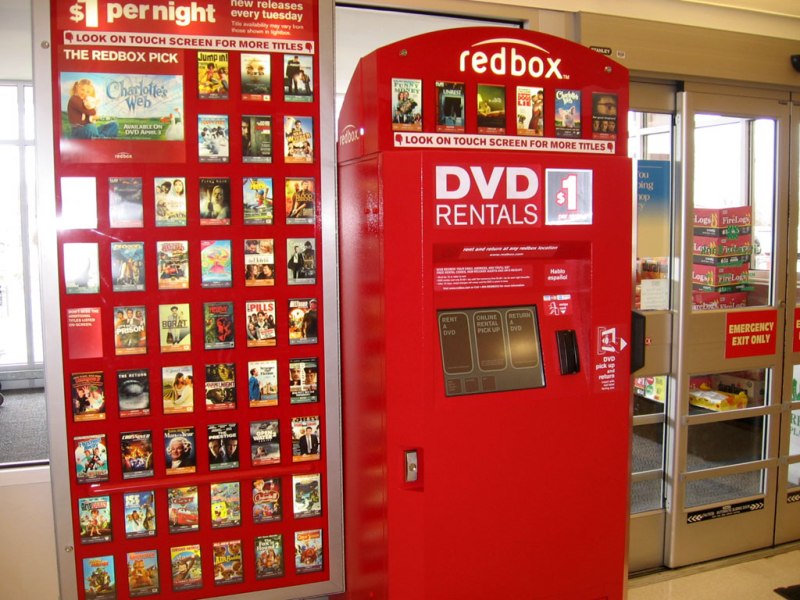 Looking to rent some games for your shiny new console by standing in front of a Redbox in a seedy neighborhood? If the rumors are true, Redbox will make your life a whole lot easier this April when they finally start stocking big name titles for the Wii U, Xbox One and Playstation 4.

Like most gaming rumors, this one started on NeoGAF with a post from user Exile20. In his post he shows an image of Redbox’s Coming Soon section that oddly shows Mario Kart Wii as a new release, but it’s also surrounded by Donkey Kong Country: Tropical Freeze, LEGO City Undercover, New Super Luigi U and Super Mario 3D World. The rumor also spreads to Xbox One and PS4 releases, but we’ll just have to wait and see.

Bradley Keene is an avid gamer & freelance blogger from Baltimore, MD who typically handles news and reviews here at What’s Your Tag?. If he’s not knee-deep in an RPG or some form of Nintendo game, he’s usually watching terrible horror films or listening to Gwar. Follow him on Twitter @amgfail_WYT, or contact him by e-mail at bradleykeenewyt@gmail.com.