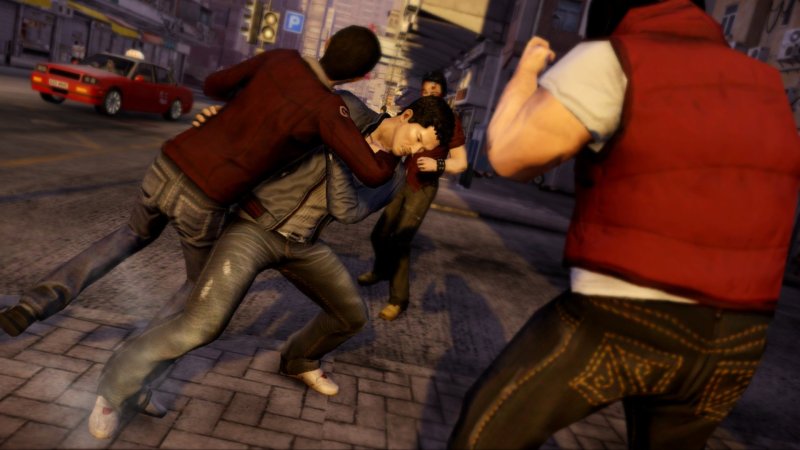 The long-awaited sequel to Sega’s action/RPG series Shenmue will be headed to the Xbox One some time in 2015, confirms Sega in an interview late last night. Last night meaning 3/31, not 4/1, so this isn’t an April Fools joke. Those are for kids, so grow up.

In the interview, Sega stated that they want to make Shenmue more modern. In doing so, they’ve decided to add illegal street racing, online multiplayer, 3D platforming, rhythm-based mini-games, fatalities, an EX special move meter and an in-game Twitter feed called Twatter. You can then use this feature to Twat your friends, join crews or post selfies. To cater to a broader audience, Shenmue 3 will also feature an extensive fishing, crafting and gardening system, as well as 25 to 40-man raids.

In response to their decision to make Shenmue 3 exclusive to Xbox One, Sega claimed that “..everything is better with Kinect, right? We’re over here with out dev kits doing whatever we want with voice commands while every other console gamer has to navigate like pilgrims.”

Bradley Keene is an avid gamer & freelance blogger from Baltimore, MD who typically handles news and reviews here at What’s Your Tag?. If he’s not knee-deep in an RPG or some form of Nintendo game, he’s usually watching terrible horror films or listening to Gwar. Follow him on Twitter @amgfail_WYT, or contact him by e-mail at bradleykeenewyt@gmail.com.