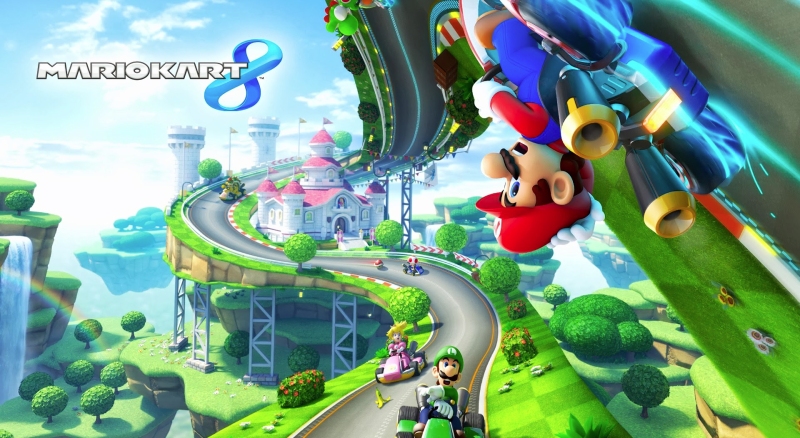 There is a rumor floating around that the Big N will be releasing yet another Wii U bundle, this time including Mario Kart 8 and a free trial of Wii Karaoke U with its deluxe model console. It’s still a rumor at this point, but if it does come to fruition I’d expect it to cost the same as any other Wii U bundle — $299.99.

French gaming outlet Game Blog originally posted this screenshot, which eventually made its way over to Screwattack.com. 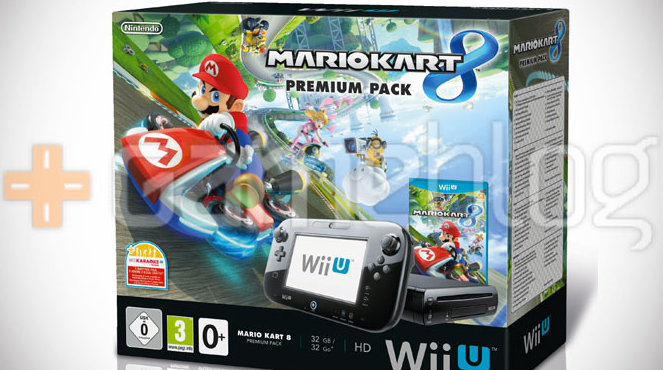 With Mario Kart Wii selling over 35 million units, it only makes sense for Nintendo to offer a bundle. I’m sure that a fair amount of people are waiting to pick up the console for Super Smash Bros. this winter, but Mario Kart 8 could be that one big title that Nintendo has been hoping for to draw more attention to the Wii U and less attention to its unimpressive sales figures.

If you don’t own a Wii U yet, would the rumored Mario Kart 8 bundle change your mind?

Mario Kart 8 releases on May 30th for the Wii U.

Bradley Keene is an avid gamer & freelance blogger from Baltimore, MD that handles news and reviews here at What’s Your Tag?. If he’s not knee-deep in an RPG or some form of Nintendo game, he’s usually watching low-budget horror or Troma films. Follow him on Twitter @amgfail_WYT, or contact him by e-mail at bradleykeenewyt@gmail.com. Love gaming? Join TEAM XBRO today!