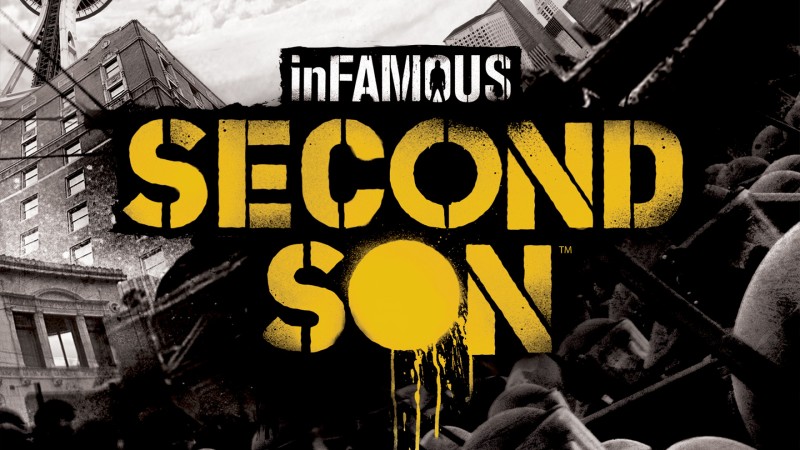 As if the addition of photo mode to inFAMOUS: Second Son wasn’t giving fans enough fantastic images. The staff at Sucker Punch have one-upped themselves with animated GIFs from their game.

Using their own photo mode, they have created animated GIFs that are absolutely stunning. I’m not exactly sure how the animated GIFs are created. I’ll take a guess that they use photo mode to select, and create the GIFs using a GIF creator on a PC or MAC. Just take a look at some of the ones that have surfaced.