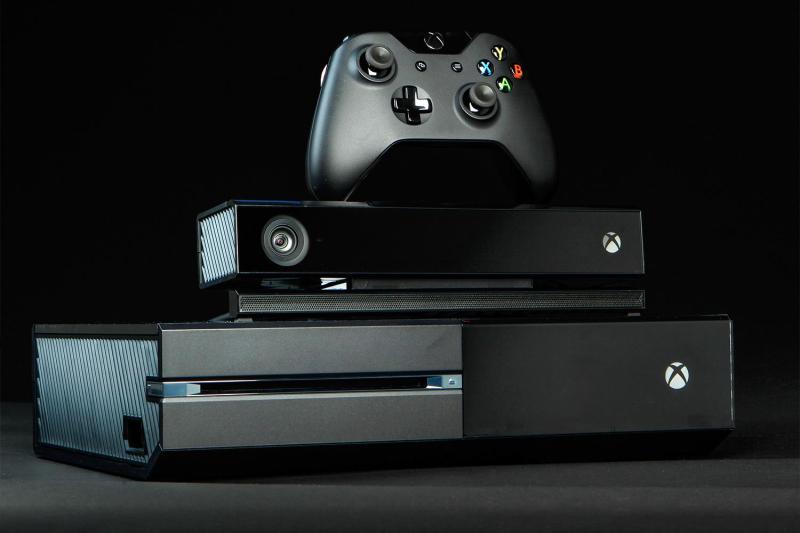 Everyone’s favorite Major was on deck today to give us the low-down on the Xbox One’s upcoming update this month in May.

The update isn’t anything “major” (bad pun is bad) but that didn’t stop Larry Hryb, better known as Major Nelson, from hitting the blogosphere with fresh details. It will include new features meant to give the player more control. Two of these new additions are opt-in controls. 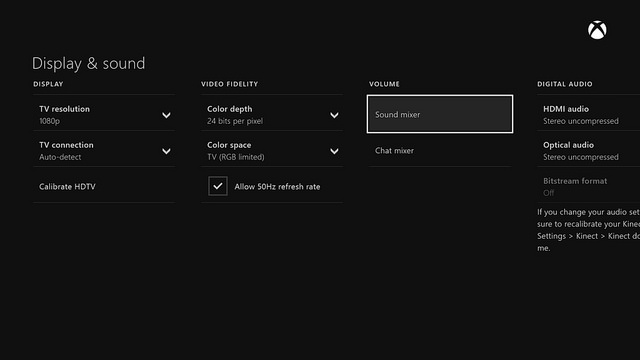 This isn’t so much as something new, but it is a way to help Microsoft improve on the Xbox One’s speech recognition. Anonymous voice samples will be collected by Microsoft to improve Kinect and other voice features if you want to participate. Under Settings you’ll be able to choose whether or not you opt-in to help Microsoft. This is completely optional.

Take the Next System Update When You Want

The last new feature brought on with this system update, also opt-in, is the ability to control when you get new updates. Currently, if an update hits and you boot up your Xbox, you’ll have to download it before you can do anything online. With this newest update, you’ll get an option called “System Update” added to Settings – System. This will now be where you’ll need to go to get your updates. 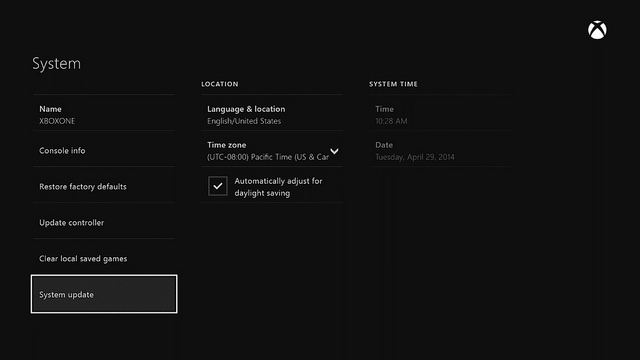 Xbox One users who are in the early access program will be the first to get the updates; with their feedback being looked at. The update will be able to everyone worldwide sometime this month.

Brandon Ledbetter is a Graduate student at Arizona State University who would rather spend his days gaming than doing class work. When not hitting the books, he’s either listening to EDM, playing an RPG, or thinking up new characters for a novella that he hopes to one day write. You can find him on both Xbox Live and PSN or contact him by e-mail at shadowz144@gmail.com. Help him cheer on Team XBRO!