Many have questioned just how much longer World of Warcraft will hold on to the title of King of the MMORPG, and according to Gamespot, it looks like it’ll be a while. Hail to the king, baby!

Around this time last year, Blizzard reported that World of Warcraft was down over 1 million subscribers from the previous year and it was apparent that the popularity of the MMO was finally starting to dwindle. At one point, the MMO giant had over 11 million paid subscribers, but that number was around 7.8 last year. Fast forward to the present, and Blizzard is sitting around 7.6 million subscribers. Sure, it’s still a loss, but it’s nowhere near the massive drop they saw in 2013.

Later this year, Blizzard will be releasing the fifth expansion for World of Warcraft with Warlords of Draenor, which brings players back to familiar territory during the glory days of The Burning Crusade. While it takes place in the same area, but not during the same timeline, many World of Warcraft veterans (myself included) agree that The Burning Crusade was one of the best expansions for the MMO and we’re all obviously very excited to check out how the new storyline plays out.

How can you tell? Well, for starters, Blizzard just confirmed that Warlords of Draenor has sold more than 1 million pre-orders (fully paid, mind you) and it hasn’t even released yet. Let that sink in for a minute.

Gamespot credits the expansion offering a free boost to level 90 for one character as a key selling point, and that’s fair considering that service — which is a new paid service for WoW — would normally run you $60 as opposed to the $49.99 you’d spend pre-ordering Warlords of Draenor. But I’d also like to think that fans are still itching for new content, especially considering where the new expansion will be taking place.

Warlords of Draenor is rumored to release around December 20th, but Blizzard hasn’t confirmed a solid release date; the official website just states “fall”. In addition to raising the level cap to 100, Warlords of Draenor will introduce player-operated garrisons and will finally update the game’s character models, which is something the fans have been asking for for a very, very long time. 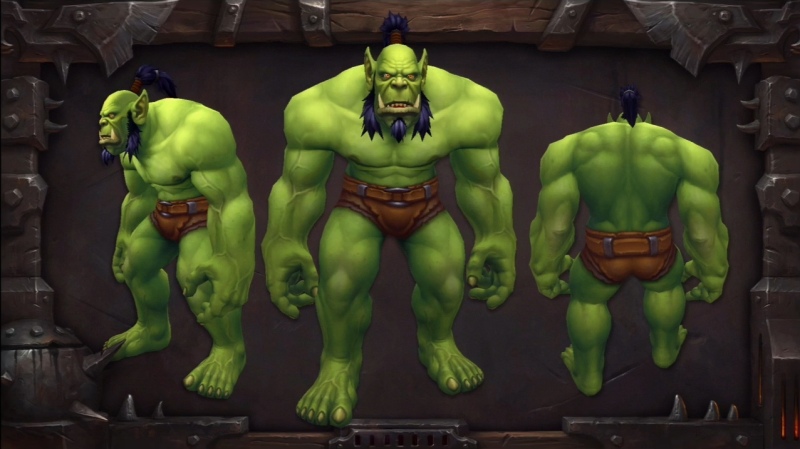 Blizzard will also be making some radical changes to how players customize their play style within their chosen class. They’ve also announced that like Mists of Pandaria, players will not have the ability to fly while leveling through the new content. No plans to include flying at all have even been mentioned, as Blizzard seemed to be happy with how the “no fly zone” experiment played out in the previous expansion. Unlike previous expansions however, Warlords of Draenor will not include a new playable race or class, but will rather focus on improving the core of the current game as a whole.

1 million sales for a game that doesn’t even exist yet is a pretty amazing number, and you can bet that number is going to skyrocket as we get closer to the fall. Does anyone here plan on picking up the new expansion? I love MMO’s, and I’ve been playing WoW off and on for about 9 years, but I grew bored toward the end of the current expansion. However, I did really enjoy The Burning Crusade and I’m really excited to see the new content in Warlords of Draenor, so don’t be surprised if you see me getting suckered back in later this year.