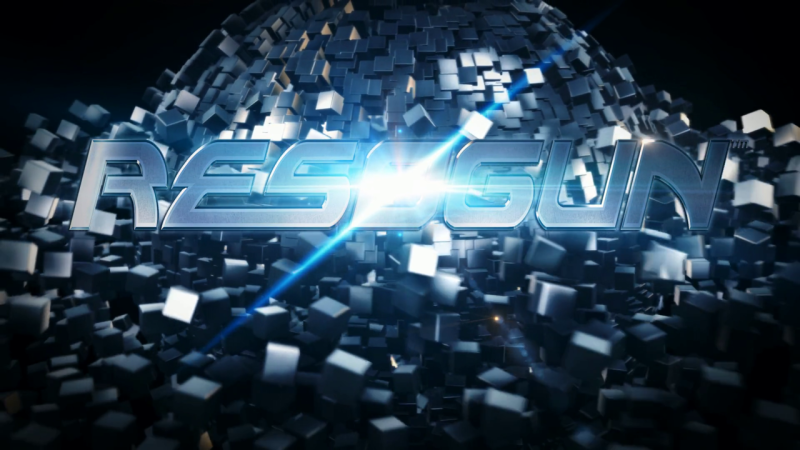 Many folks feel that Resogun was the best launch title on the PS4, but it’s been 6 months since its release. If you’ve been craving more of its challenging shmup-style gameplay, developer HouseMarque has confirmed that new DLC will be available at some point next month.

They did, however, fail to mention exactly what the DLC entails, although Destructoid thinks that the addition of co-op is a strong possibility. The only thing we have to go off of is this image, but aside from needing balls, I’m not quite sure what to think. 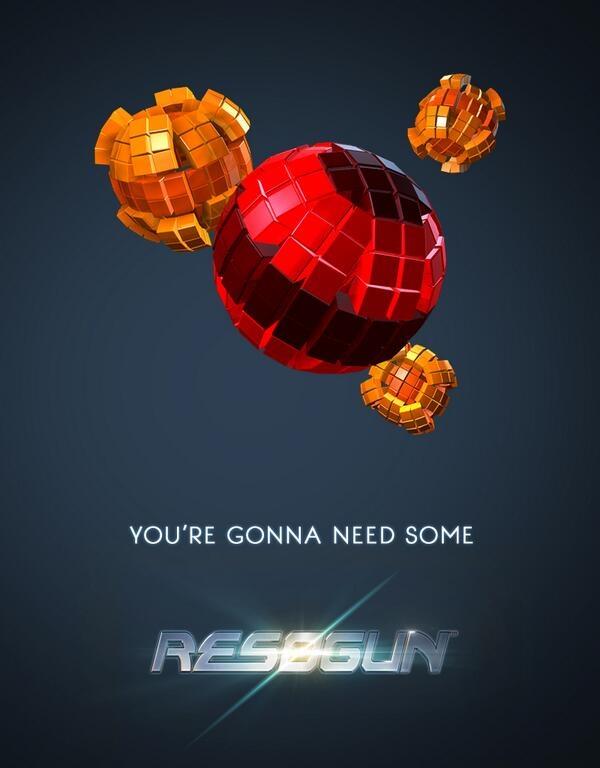 Are you still playing Resogun? If so, what would you like to see in the DLC? I think the difficulty is spot on and I don’t feel that adding anymore ships would make me want to play it any more than I already do, but some new levels and a co-op mode would be a day one purchase for me.