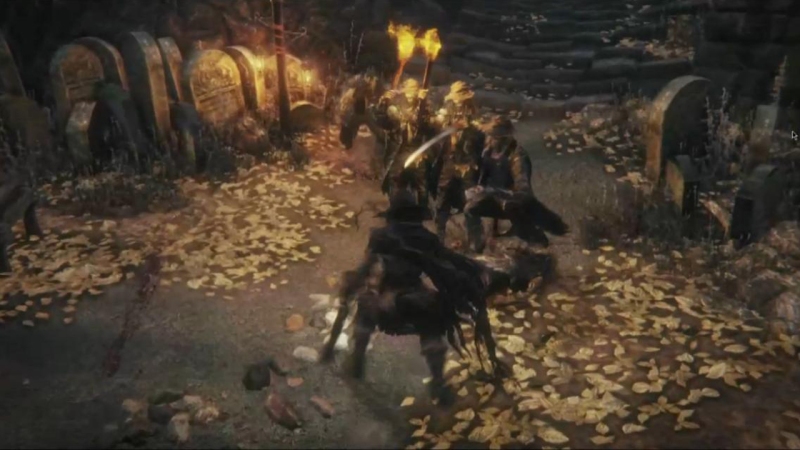 Earlier this month a rumor began floating around the internet that Sony was in talks with Demon’s Souls/Dark Souls developer From Software to create a new game exclusively for the PS4. This game was code-named Project Beast and the leaked screenshots definitely seemed to resemble a Souls game in every aspect.

Now we can forget about the screenshots, as a full 19-second video clip has leaked on to NeoGAF, and yes, this definitely looks like a Souls game. From the running animations to the environments, to the iconic mist doors, it’s all familiar territory, but what about the guns? Could we be seeing a new Souls game taking place in a more modern era?

What do you guys think? The internet seems to be exploding over the trailer as it’s only been leaked about an hour and is the #1 trending topic on Twitter.