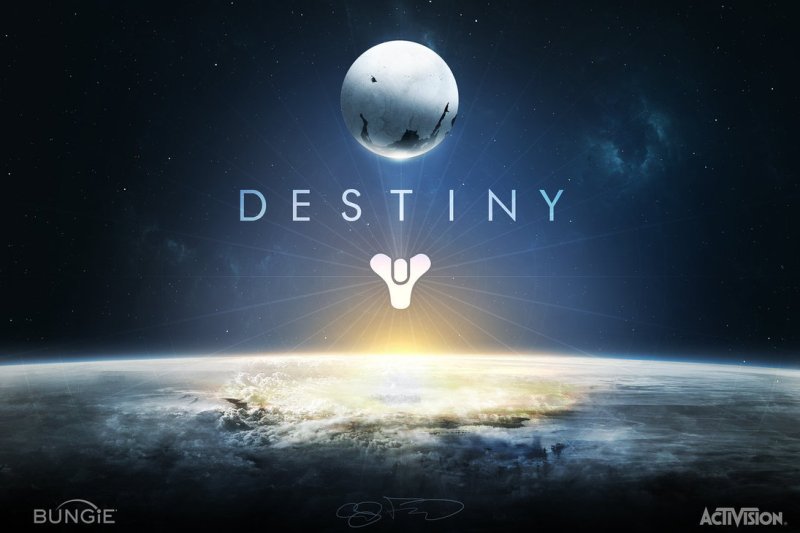 A lot has been made about the PS4 exclusives for Destiny but it would appear that the Bungie/PlayStation relationship goes much deeper. In fact, it goes so deep that Bungie had influence into the PS4 system and controller while it was still in development.

“They worked with us, of course, on core systems and the controller itself – making it better for shooters, helping improve that for players, helping include and improve the social aspects of the game,” – Eric Osborne, Head of Community at Bungie.

This is a relationship that must have been formed almost immediately after Bungie was independent again given how long the PS4 has been in development. Bungie gained its freedom back in 2007 and that is about how long Sony has been developing the PS4.

It’s no secret that Bungie had no presence on the PlayStation platform while under the thumb of Microsoft and it sounds like they are doing everything they can to get in front of a new audience.

I can only wonder if PlayStation and Bungie had that awkward moment when they both reached for the controller and their hands touched but neither of them pulled away. Ahhh, true bro-mance.