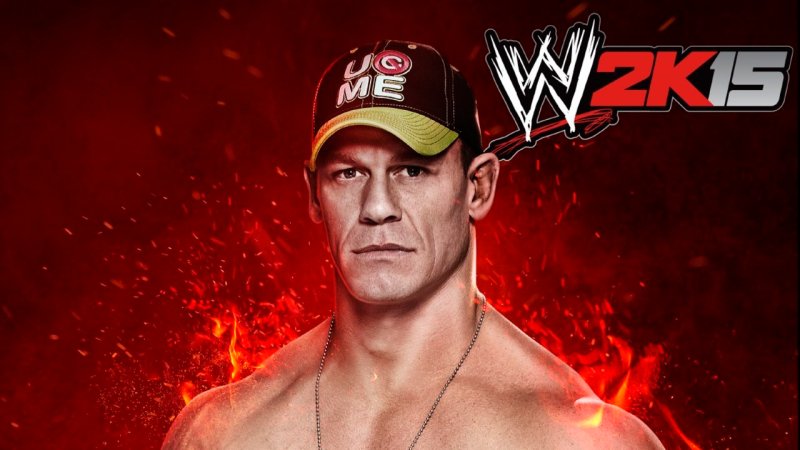 Confirmed moments ago via WWE 2K‘s Twitter account, current and 15-time world champion John Cena will be gracing the cover of WWE 2K15 this fall. The official cover was then posted over at Game Informer, which you can see below.

WWE 2K15 will be releasing on October 28th for Xbox One, Xbox 360, PS4, and PS3, and will be the first WWE game for current-gen consoles.

Personally, I’m not surprised to see John Cena on the cover, as he just won his 15th championship last night during the Money in the Bank pay-per-view, but I was hoping for something a little different. Dolph Ziggler, Cesaro, Bad News Barrett, or Bray Wyatt perhaps, but John Cena just seemed a bit too predictable.