Are you a fan of extreme Japanese poetry and hardcore gaming? If so, you’ll love the latest feature to brawl its way into the What’s Your Tag? lineup; Ultra Haiku Fighter. Think you’re better at writing gaming Haiku’s than we are? Well come prove it. Today we embrace our love for the undead with Resident Evil.

Editor’s Note: Ultra Haiku Fighter started off as a joke conversation between Mileson and AMGfail on Facebook and morphed into a full-fledged feature. The idea behind UHF is that the What’s Your Tag? bros will post a series of Haiku’s based on a specific game and you as the reader, will try and create Haiku’s even greater than ours and drop it in the comment section below. The supreme victor will be declared the most extreme poet in the universe, though we have no fair way to judge that. Let the Ultra Haiku Fighter battle begin! 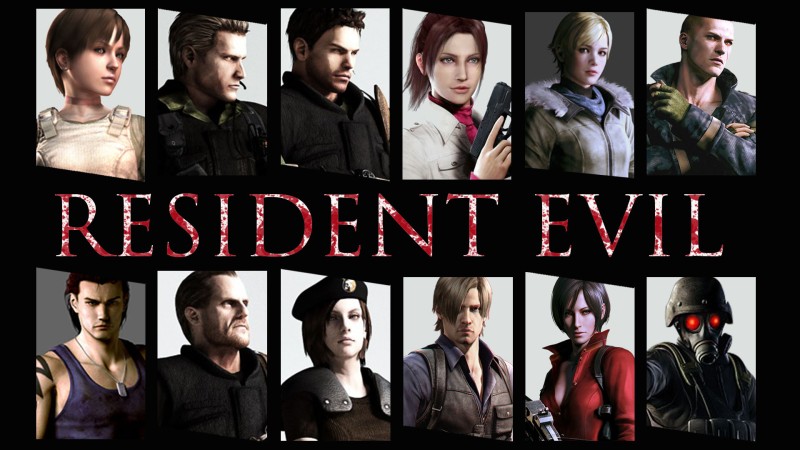 zombie ate my face,
only red herbs in my bag,
I’m itchy tasty

Shhh, look up above!
a Licker awaits, tongue out
Oh shit, Leon, run!

Alrighty XBROS, you’ve read what we’re throwing down, now it’s time for you to bring the thunder! Battle to raise your poetry meter and unleash your Ultra Haiku Combo! What terrifying Resident Evil themed haiku will you bring to the ring?