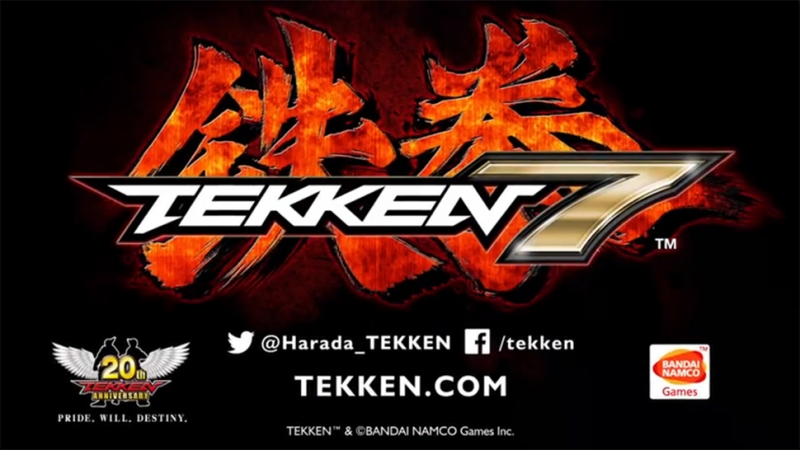 In an odd turn of events, Tekken 7 was confirmed earlier today.. on AOL. You know, that prehistoric ISP that used to send you installation discs in the mail once a week? Oh, you don’t remember? Now I feel old.

Although no screenshots, gameplay, or release date has been confirmed, we’re definitely getting a brand new Tekken. All we have to work with is the announcement video made by IGN that was somehow obtained early by AOL. You figure that one out.

The announcement video really just confirms what we all knew was inevitable; a new Tekken is on the way. It uses a bunch of Tekken 6 footage, but does confirm that Namco will be moving on to the Unreal 4 engine, which is an odd choice for fighting games. So far NetherRealm Studios has been the only developer to choose Unreal, having used Unreal 3 for Mortal Kombat 9, Mortal Kombat vs. DC Universe, and Injustice: Gods Among Us. The upcoming Mortal Kombat X is using Unreal 4, and seems to be coming along nicely.

Namco explains their decision to go with the engine, stating Unreal 4 will allow them to optimize for curren-gen consoles, and make it easier to port to whichever platform they choose. Does that mean Tekken 7 will be made for the Xbox One and PS4, but ported down to last-gen consoles? We still have very little information, but we’ll keep you posted as it develops.

Bradley Keene is the Executive Editor here at What’s Your Tag?, generally handling news, reviews, and a bit of our public relations communications. He’s an aspiring video game journalist and Baltimore native that can usually be found watching terrible B-movies or knee-deep in a roguelike, a horror game, or some sort of point-and-click adventure. His favorite console is the Dreamcast, favorite game is the original Metroid, and he could watch The Goonies for the rest of his life. Contact him by e-mail at the address above, or follow his insanity on Twitter.