What do college football athletes, Lindsay Lohan, and Manuel Noriega have in common? It’s not a trick question because they have all sued game makers.

College athletes had a legitimate gripe (at least in my opinion) to want compensation from EA for using their likenesses. EA has pretty much conceded the point and offered a small payment to those athletes.

The case Lindsay Lohan has against Take-Two Interactive for its Lacey Jones character in Grand Theft Auto V may be a little bit more suspect. Sure there are similarities, but how many other Hollywood types is the character like? This case is still ongoing so we’ll have to wait and see what happens. 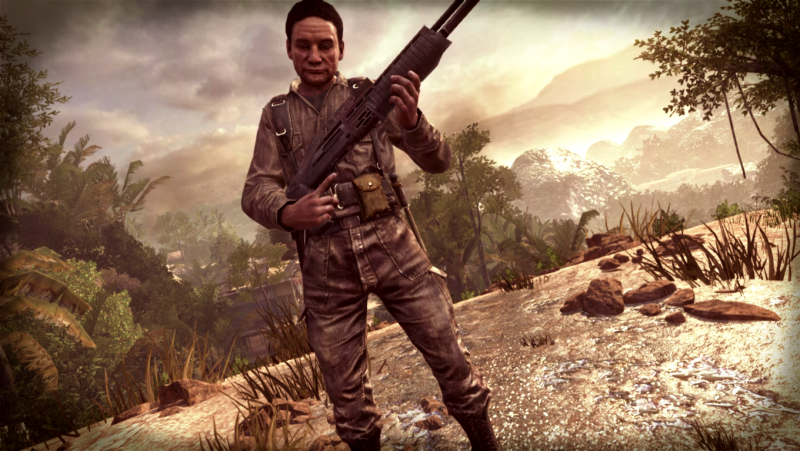 The latest (and perhaps oddest) is Manuel Noriega suing Call of Duty publisher Activision Blizzard Inc.. It may be even stranger that an 80-year-old man in prison has, potentially, the best case. Not only does the character look like Noriega, it is named Manuel Noriega. But the case is not a slam dunk since there are laws against criminals profiting from their crimes and the fact that Noriega is not a US citizen.

If you can’t beat them, sue them. At least the lawyers will keep busy.