It’s a good week to own a 3DS, especially if you’re a fan of Nintendo franchises. Best Buy is offering ‘Buy One, Get One Free’ on certain 3DS titles. The list includes: 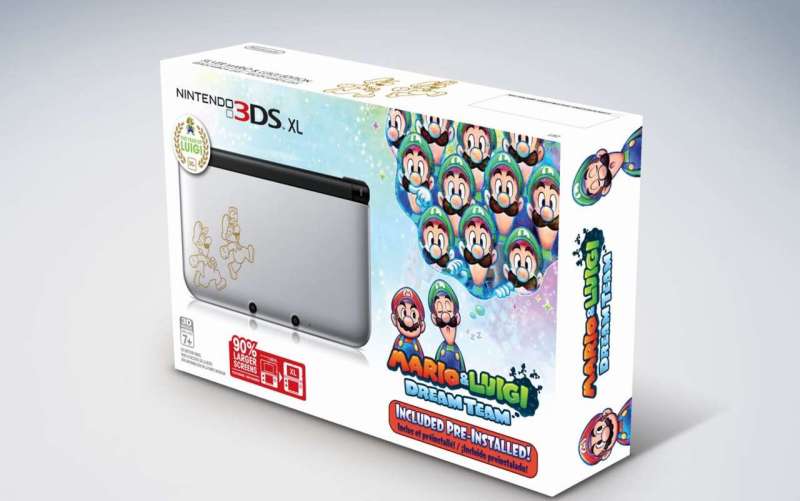 So if you’ve been waiting for a good deal before starting your 3DS collection, now’s a great time to start showing Nintendo your love again.

The sale started today, July 20th, and will run until July 26th.