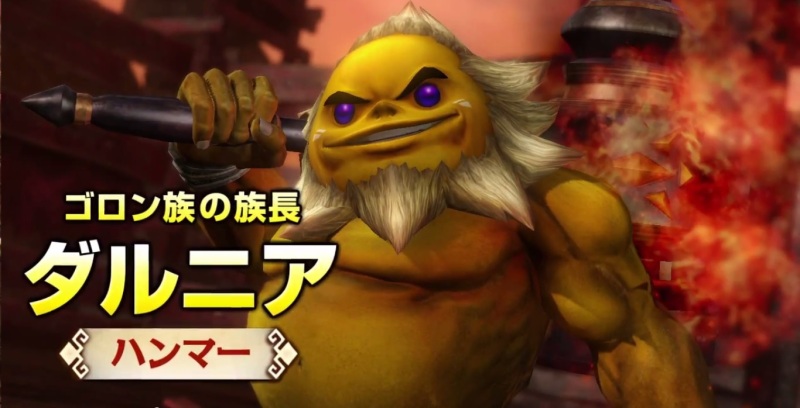 Another trailer has been released for Hyrule Warriors, this time featuring Darunia and his Megaton Hammer. As a bonus, the video also shows off the Death Mountain-themed stage. Befitting the leader of the Gorons from Ocarina of Time, he is a heavy hitter.