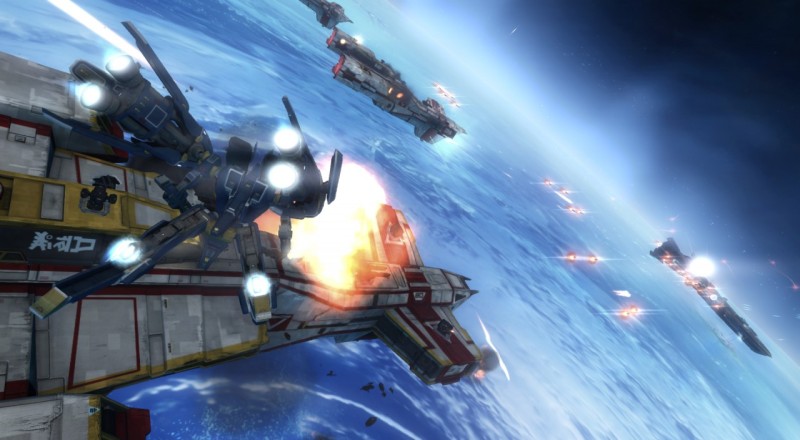 Another month, another batch of freebies courtesy of Microsoft‘s Games With Gold promotion. The month of August offers the spiritual successor to Panzer Dragoon, Crimson Dragon, as well as the sci-fi space shooter Strike Suit Zero: Director’s Cut.

Free games are free games, but how do they stack up? Crimson Dragon is hit or miss, but I obsessively played it for over 100 hours. You can check out our review right here! Strike Suit Zero: Director’s Cut had a lot of potential that I felt was ruined by lackluster controls and repetitive mission structures. Our full review for that one can be found right here as well.

But what about the Xbox 360? The XBLA release Motocross Madness is a free download until August 16th, which will then be replaced by the masterful first-person stealth game Dishonored until August 31st.