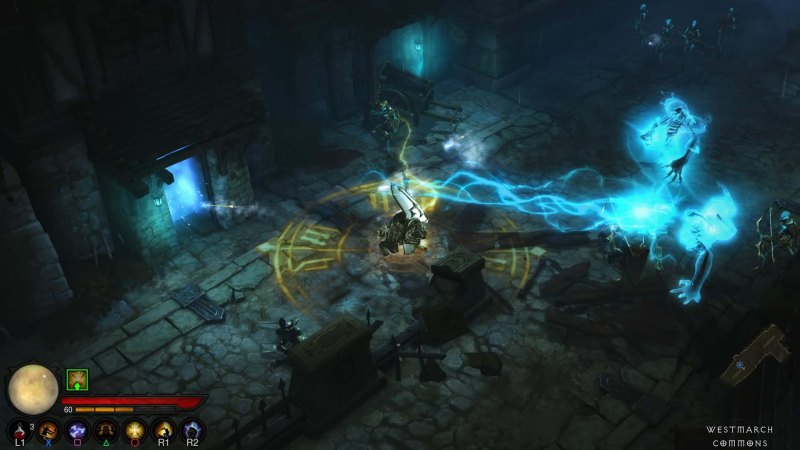 Already own Diablo III on PS3 or Xbox 360, but plan on picking up the Ultimate Evil Edition on PS4 or Xbox One? Then you’re in luck, as Blizzard confirmed today that you can export your old Diablo III save from your last-gen console right to your current-gen.

The best part is that you can export your save to either of the current-gen consoles, so if you played Diablo III on PS3 but pick up the Ultimate Evil Edition on Xbox One, you’ll still be able to move your files. Unfortunately it doesn’t work for last-gen versions, so you won’t be able to export your Xbox 360 Diablo III file to the PS3 version of the Ultimate Evil Edition.

For step-by-step instructions on how to export your save, check out the official blog post on Battle.net.