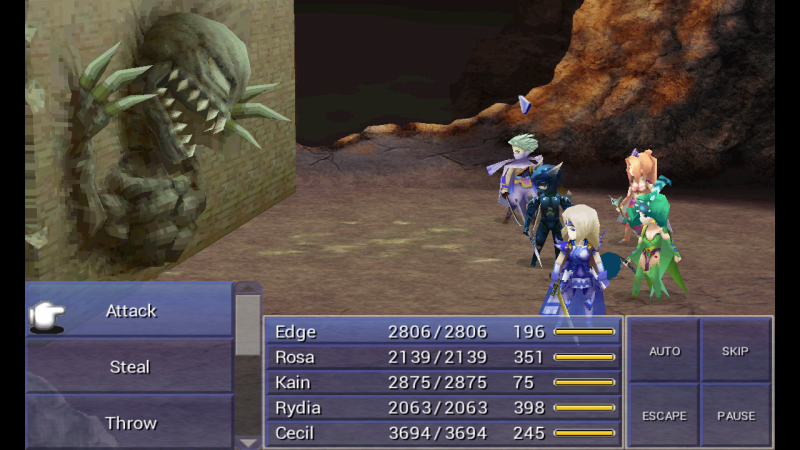 Apparently Final Fantasy XV isn’t the only game Square Enix was being tight-lipped about, as without warning Final Fantasy IV appeared on Steam today for $15.99.

It’s not just a port of the 2008 Nintendo DS remake, as the Steam release features 1080p visuals, surround sound, voiced cut-scenes, and full Xbox controller support. Final Fantasy IV‘s Steam listing also states the game contains an “All-new system for charting dungeons and uncovering the secrets within“, whatever that means.

Will you be picking this up?