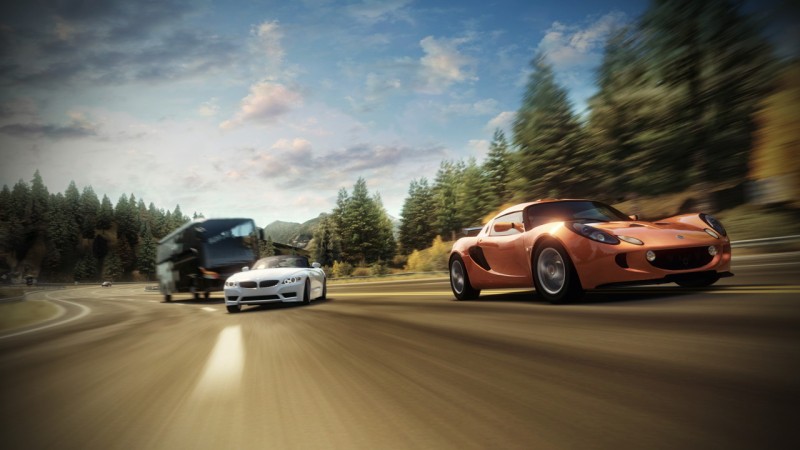 The first Deals With Gold of 2015 kicks off today, with some pretty solid discounts across both Xbox consoles. Let’s take a quick look at the menu, shall we?

So like I said, not a bad list of deals overall, especially if you didn’t pick up the newly remastered San Andreas on 360. The Forza 4 season pass is a bit underwhelming for something that released in 2011, and seems like the odd man out in an otherwise solid list of deals.

On the Xbox One front, the discount for Styx is probably enough to warrant a purchase if you’re a fan of stealth games. I enjoyed what I saw when Voxgizer streamed it on PS4, but the $29.99 price tag was always a bit too steep for me. Chances are anyone interested in Max: The Curse of Brotherhood already picked it up while it was free for almost 2 months, and Zoo Tycoon is a pretty niche title in general, but Forza 5 is amazing (aside from the neverending tutorial) and well worth the discount price.

Picking anything up? Grand Theft Auto V on Xbox One has rekindled my love of Rockstar Games, so I’ll probably pick up GTA IV for a rainy day, even if it’s just to relive the majesty that is Brucie.

Bradley Keene is the Executive Editor here at What’s Your Tag?, generally handling news, reviews, public relations, and our social media communications on Facebook and Twitter. He’s an aspiring video game journalist, Baltimore native, and an on again/off again WoW player that blasphemously favors consoles over PC. As a Marylander, he naturally puts Old Bay on everything, loves the Orioles, drives aggressively, and says “son” too much. Contact him by e-mail at the address above, or follow him on Twitter.