With January wrapping up here in two more days, another month brings another batch of freebies to both Xbox Live Gold and Playstation Plus subscribers. As usual, current-gen console owners can expect a decent amount of indie love, while the last-gen offerings range from the awful to the fantastic.

Since I already have my finger on the X key, let’s start out with Xbox, shall we? 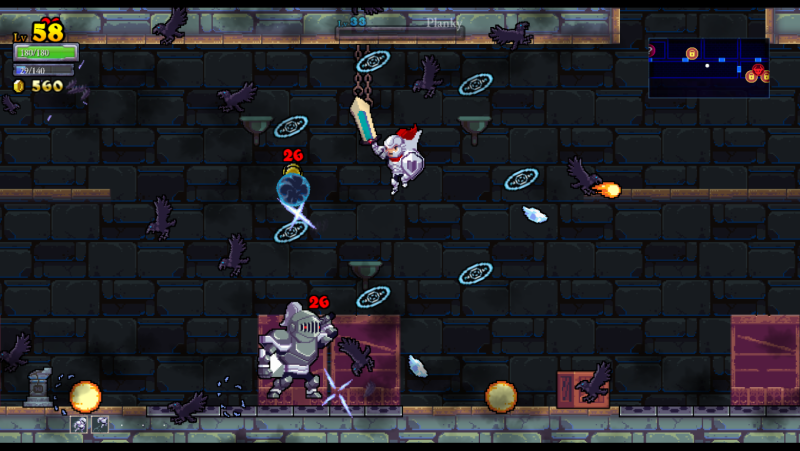 As usual, the Sony camp proves that Playstation Plus is not only worth every penny, but is the superior option when it comes to freebies. This is due in part to Sony tossing in brand new games every month (please stop recycling, Microsoft) and offering more ways to play their freebies through cross-buy.

So there you have it. You still have a couple of days to pick up Worms, The Witcher 2, inFAMOUS: First Light, and The Swapper, but February is almost upon us!

Bradley Keene is the Executive Editor here at What’s Your Tag?, generally handling reviews, public relations, and our social media communications on Facebook and Twitter. He’s an aspiring video game journalist, Baltimore native, and an aficionado of bizarre indie games. If it’s weird and pixely, he’ll like it. If he’s not writing, he can usually be found glued to his OUYA and Xbox One, or knee-deep in an MMO. Get in touch with him by e-mail at the address above, or follow him on Twitter.