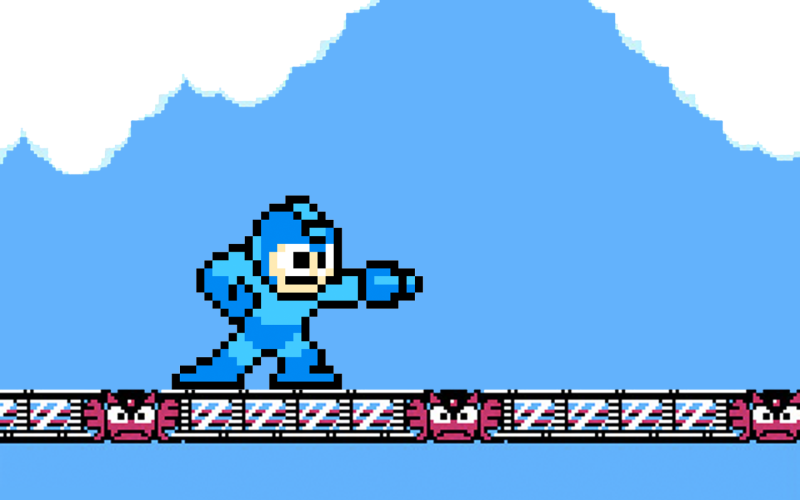 Video game sequels are nothing new, and sometimes that’s the problem. However, some developers like Ubisoft generally fumble on their first attempt, while drastically improving the formula in future installments. Sure, it’s a topic usually reserved for cinema, with debates on which Star Wars film is king being fought to the bitter end, but let’s talk about video game sequels that were better than the original.

Each staff member chose one game that we felt was clearly superior to its original release, but there’s obviously a larger list lingering in the background. Feel free to let us know your picks down in the comment section below! 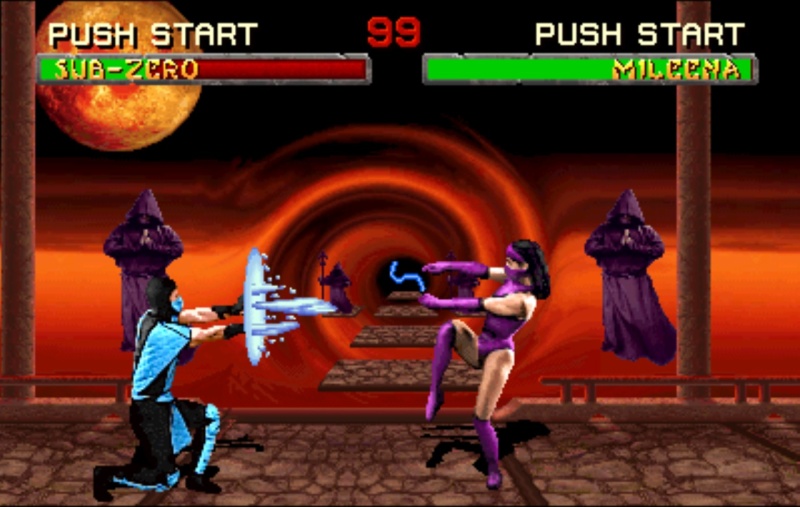 Although Street Fighter II was the game that sold me on the fighting genre, Mortal Kombat 2 is the one that turned it in to an obsession. I remember passing the original MK cabinet for the first time at a local arcade, watching as some black and yellow ninja dude launched a spear from his hand and yelled “Get over here!”. A few moments later, that same ninja dude would have his head ripped off by Sub-Zero. I was instantly sold.

When Mortal Kombat 2 released, it was like a national holiday at the mall. There was easily 30-40 people crowded around the arcade cabinet, jaws dropped at the drastically superior graphics, over-the-top violence, and improved roster. For months I spent my allowance on the game, memorizing special moves and sharing their command inputs with friends at school. We’d sit around the lunch table talking about our favorite characters (mine was Baraka) and what gruesome fatalities we’d seen; half of which would turn out to be fake because kids are liars. When it was finally announced for SNES and Genesis, there was no other game on the planet that I wanted more.

Mortal Kombat 2 is superior to the original in every way imaginable. It was more balanced, had a better cast, introduced more stage fatalities, multiple fatalities per character, better background stages, and the violence was just insane for the time. It went from simply lighting people on fire and punching off heads, to eating people as a dragon and slicing your friends in half with Kung Lao’s “zipper” fatality. It’s still my favorite Mortal Kombat entry to date. 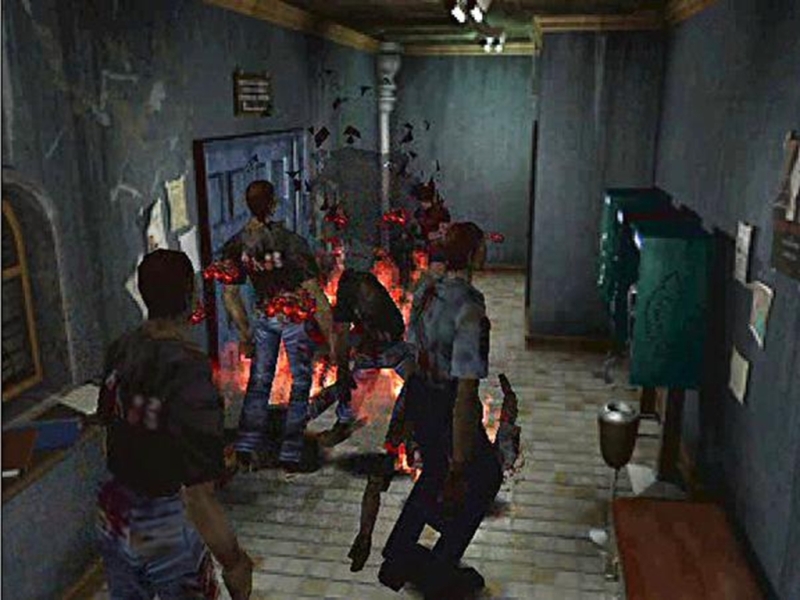 Resident Evil wasn’t exactly the first survival horror game, but it was a gateway drug to the genre for many of us on the Playstation and Sega Saturn. Its campy live action cut-scenes and laughably horrific voice acting may be legendary now for all the wrong reasons, and I’m sure we all struggled to adapt to some of the worst controls in the history of gaming, but you can’t argue with the game’s legacy. Hell, it’s one of the few games to have been remastered twice.

Resident Evil‘s mansion was an iconic setting full of puzzles and jump scares, becoming as much a part of the game as the characters and zombies that dwelled within it. How Capcom could ever improve that at the time was anyone’s guess, but with Resident Evil 2, they managed to do so by doing away with the awful live action scenes in favor of going full CGI. The world also felt more expansive, as we were no longer confined to a mansion, but rather an entire city; through two different campaigns, no less. Exploring Raccoon City itself, as well as the RCPD building also assisted in giving the sequel its own identity.

Many would argue that the series’ fourth entry is the cream of the crop, but as great as it was, it was also the turning point that was largely responsible for its shift in focus toward the more shooter focused game we now know and loathe.

Assassin’s Creed: Brotherhood improved on many features from both Assassin’s Creed and its direct sequel. The character development of Ezio was still striking when compared to Altair, and supporting characters were far more vivid than previous games.

The gameplay was far smoother, and while the second numbered entry improved on many of the gameplay mechanics, it still felt rather lacking in terms of side missions and content. Rome was far larger than Florence from Assassin’s Creed 2, but not overwhelming like the huge, empty landscapes in the original.

Assassin’s Creed: Brotherhood also introduced the ‘liberation’ of enemy zones, as well as the recruitment and customization of new assassins, which added enjoyable content to the game without being overwhelming or confusing. 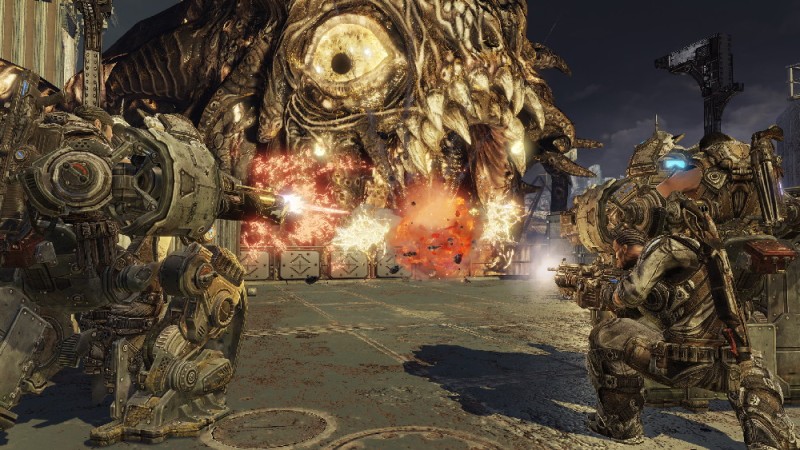 Brace yourself or be seated before you read these next words – the original Gears of War game was not perfect. As hard as it is to believe, it is truth and we’ll go through a little bit as to why. The quintessential bro-op shooter was by no way a masterpiece with its grainy graphics and slumpy gameplay. Being an early game in the lifecycle of the Xbox 360 excuses the graphics and the introduction of the active reload mechanic was a thing of beauty once mastered, but even with those admissions the game still had quirks and problems.

The rough edges of the game, however, almost enhanced the bro-esque saga we would come to embrace and love. Did you not feel more brotherhood with your bros as you struggled along the rocky storylines while battling the game’s issues? At its time, maybe Gears of War wasn’t perfect, but rather it was perfect for its time.

Move forward into the Gears of War series and behold improvements. Graphics got improved as well as the gun play and game mechanics. Epic Games made further strides in their storytelling throughout the sequels, showing their maturing as well as that of our favorite characters. Gears of War 3 stands out as one of, and arguably, the best bro-op games of its generation with the most monumental campaign of the series and solid action.

As good as the original was, there was room for improvement and the sequels proved it. Anyone that has played Gears of War may have their own personal favorite for a variety of reasons, but it is clear that so many things about the series got better as time went on.

(Let us be clear that Gears of War: Judgement does not count for two reasons: 1. It was done by People Can Fly, not Epic Games. 2. Its narrative is that of a prequel, thus disclosing it from discussions of sequels.)

Again, obviously there’s so many more to name, but we want to hear your picks down in the comment section below. Did Halo 2 substantially improve upon Halo? Was Castlevania 2: Simon’s Quest too far a departure from the original for your liking? It’s pretty obvious that Persona 2: Eternal Punishment and Innocent Sin vastly improved upon the original formula, but is the third or fourth entry what set the gold standard for the series? Dig deep!