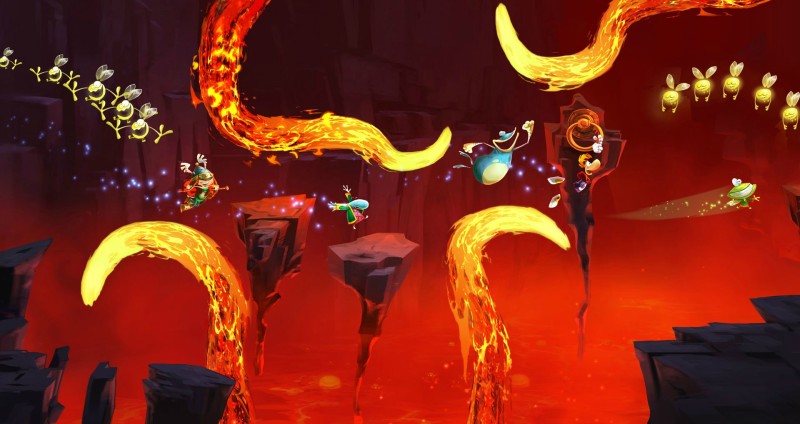 Another week, another Xbox Live Deals With Gold. Along with that, Xbox Live Gold subscribers can pick up free downloads of Rayman Legends on Xbox One (the first current-gen retail freebie on either console, by the way) and the 2013 Tomb Raider reboot on Xbox 360. The oddball indie #IDARB also rolls over on Xbox One from last month because, for whatever reason, Microsoft still likes to recycle content to their loyal fanbase.

This week’s Deals With Gold is pretty lackluster on Xbox One, especially considering the discount on Assassin’s Creed Unity is pointless now that Best Buy has dropped the price to $30.

The Xbox 360 gets a better list of deals, but it’s nothing we haven’t seen a hundred times already (at better prices, no less). That’s right, it’s yet another Rockstar Games sale! Get hype. Or don’t, it’s okay. We understand. Most of the same games were just on a bigger sale about a month ago, so it’s hard to get excited here. There’s also some discounts on Spider-Man and Tomb Raider titles that aren’t so hot, but hey, a deal is a deal.