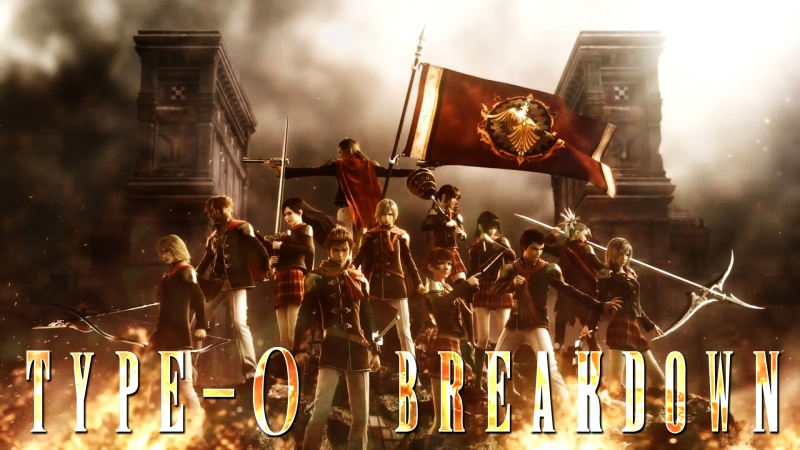 Welcome to the Type-0 Breakdown. Over the next couple of months, I’ll be giving a rough breakdown on the characters and other aspects of Square Enix’s upcoming release, Final Fantasy Type-0. While these won’t be in-depth guides that will tell you how to gear or exploit the game, they will be brief introductions to the characters, as well as character stat rankings. I’ll be telling you what’s going to be good for beginners, a challenge for advanced players, and which character personality might drive you nutty. All of it will be spoiler-free, so fear not. This will just be a quick glance to get you geared up and pumped to play!

Please note that there is the possibility that abilities or other small changes may be made in the translation of the game. The information in the guide is based upon the existing Japanese terms and controls used. Very little is expected to change in the released game.

Last time I made you all groan with a bunch of really bad jokes in regards to Seven, the Ravager. This time, I’ll try not to sucker punch you with bad puns as we take a jab at Eight, the Monk. 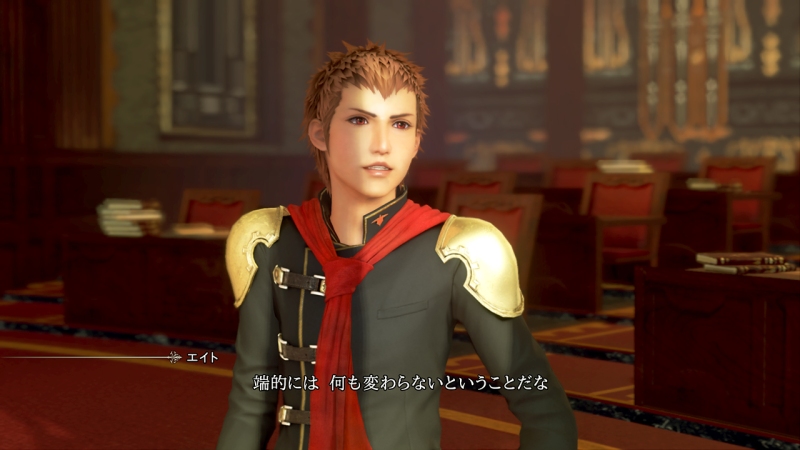 A fairly collected kid, Eight keeps his cool in most situations. Hating weapons and believing that they take lives too easily, he prefers to fight using martial arts. Eight is adept at staying calm under pressure, but does have the tendency to be a sore loser at times.

As stated above, Eight isn’t a fan of weapons. Instead, he prefers to let his fists do the talking. The immediate downside of this is obviously his range: Everything Eight attacks has to be close-range, which puts him in danger of suffering a beatdown himself. However, Eight is fast. It is very likely that Eight is not just as fast as Cater and Rem, but faster in both movement speed and attack speed. Utilizing that speed will unlock Eight’s full potential. Eight can cancel attacks quickly to allow for infinite combos or to side-step to an enemy’s back side to rapidly deal out extra damage.

A downside, however, is Eight’s MP pool. It is very low, and executing his more powerful abilities will drain the ability gauge. To make up for this, he can use a number of style attacks with the directional sticks at no cost of the ability gauge. However, Eight is difficult to utilize against long-range enemies or airborne enemies.

Eight’s quick play style ranks him with Cater as a character that can be very useful in solo-missions, specifically against ground enemies.

While Eight’s magic stats are fairly average or low, he has a decently high HP, strength and defense to make up for his required close combat.

Eight’s stats are ranked as the following among all the characters:

Overall, Eight is ideal if you prefer an aggressive play style. He can easily excel at solo missions against ground enemies with the right equipment and practice at mastering his rapid style. To play Eight properly, you’ll have to think in your feet and be quick to adjust your tactics against enemies, but it’s safe to say that he can be a very accessible character for newer players. 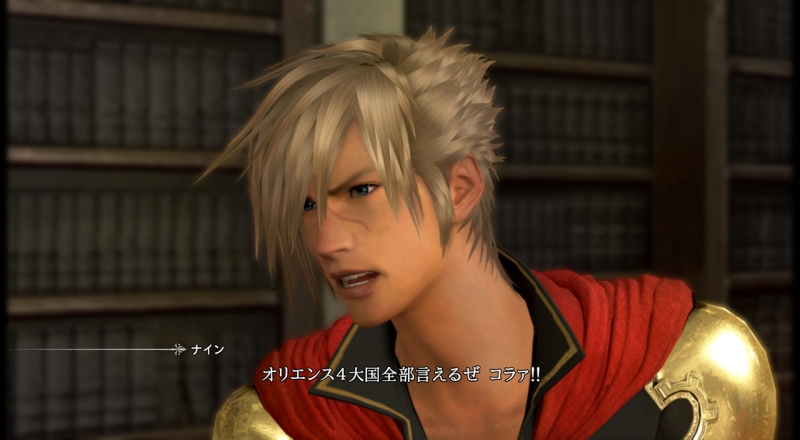 Don’t go too far, because we’re going to be getting the jump on the next character: Nine, the Dragoon!

What else would you like to see me cover before the game’s release on March 17th (NA), March 19th (Japan re-release and Australia), and March 20th (Europe)? Comment down below and tell me what you would like to see covered after I tackle the characters!

Checking out the Type-0 Breakdown for the first time? Here’s a list of everything you’ve missed!