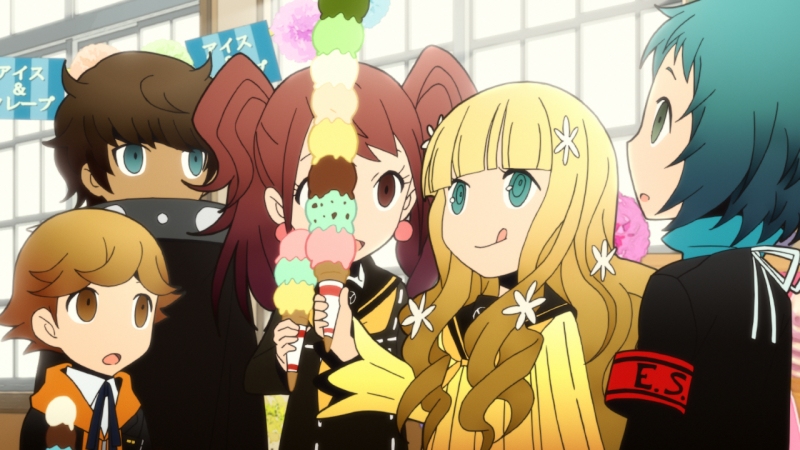 The latter portion of this year has been pretty stacked with big game releases. Halo 5: Guardians, Call of Duty: Black Ops III, Fallout 4, Rise of the Tomb Raider, and now Star Wars: Battlefront are competing for our time (along with whatever else we’re preoccupied with).

Now that the weekend is upon us, what’s on your plate?

I’m still plugging away at Toukiden: Kiwami on PS4, closing in on the 20 hour mark. I’ve hit my stride as a bow player, but I’ve only managed to unlock one of the three best-in-slot mitama for an all out elemental SPT build. In English, it’s a build that focuses on shredding off Oni limbs and using bows with elemental attack bonuses. Good stuff!

I also started Persona Q on 3DS a few days ago and I’m digging it a lot. Especially the map drawing mechanic. I’m a big Persona/SMT fan, but I’ve never played Etrain Odyssey before. Persona Q merges the characters and combat of Persona 3 and 4 with the dungeon crawling, map drawing, and punishing difficulty of the Etrain series.

There’s just something oddly satisfying about drawing my own detailed map on the bottom screen. I’m not sure if it’s enough for me to give Etrain a try, but I’m all over it in Persona Q.

I’ve been trying to finish off Tomb Raider: Definitive Edition on Xbox One whenever I remember it’s on my hard drive. I’m so close to the end (I’ve beaten the reboot already on PS3) and I just want it done and over with so I can (A) uninstall it, and (B) refresh my memory before jumping in to Rise of the Tomb Raider after Christmas.

My girlfriend is currently obsessed with Yo-Kai Watch on 3DS, but lately when we game together we’ve been murdering our way through Until Dawn. We also started Tearaway Unfolded, which is really cool. I never played the original Vita version, but I like what they’ve done in its transition to the Playstation’s DualShock 4 controller.

Making our own patches and stickers to decorate our messenger has been fun. 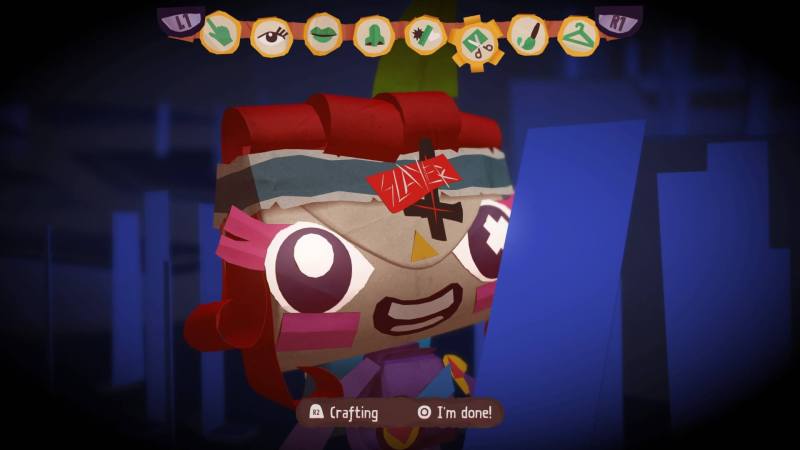 So what’s up with you this weekend? Any big gaming plans?