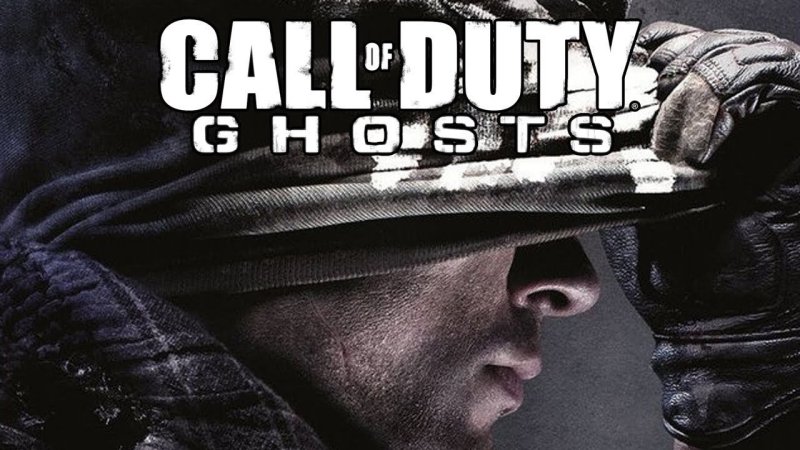 If any series is constantly under scrutiny for cash-grabbing consumers with annual releases, it’s Call of Duty. Honestly, I look at it like I would a sports title; a game released yearly with updates, tweaks and new game modes that keep gamers occupied until the next rendition, but the core of the game remains the same. Treyarch managed to surprise fans with Black Ops II in 2012, but did Infinity Ward deliver with Call of Duty: Ghosts? Eh, not so much.

It’s safe to say that a majority of gamers pick up the latest Call of Duty to jump online with their friends and invest a hefty amount of time in the multiplayer, but I’m one of the few who actually enjoys going through the campaign. Sure, they usually feature the same setpieces we’ve all come to expect, like mowing down terrorists with a turret from the back of a truck or dropping explosives while flying in the sky, but they fill that action movie void that rears its head every so often.

Ghosts really isn’t any different in that aspect, but it does offer a few standout moments, like floating around in space, controlling a dog or fighting underwater while dodging shark attacks. I’d be lying if I said I wasn’t entertained at all, but most of the time I felt like I had already done this same song and dance time and time again. Still, subtle additions like bullet shells flying off in to space or bubbles popping out of your gun under water were nice touches to the campaign. Plus you get to stealth maim people as Riley the Dog, which is always fun.

Having a central focus on one character rather than swapping around every other level made the story easier to swallow, but it definitely felt a little less military-ish than any other Call of Duty titles to date. It became less about a good nation versus the bad federation and more about the hunter versus the hunted, which was cool and all, but still felt like an old hat by this point. Even the usually brutal Veteran difficulty and achievement list felt dumbed down this year, although I did enjoy taking a copy machine to the face while scaling a skyscraper.

Graphically, the Xbox One version of Call of Duty: Ghosts is slightly better than the 360 version, featuring better particle and lighting effects. It’s been said over and over again that the Playstation 4 version looks a little better, as it runs at 1080p instead of 720p, but the gameplay is identical on both next-gen consoles. Ghosts runs at a solid 60 FPS on the Xbox One and it’s that frantic twitch style that defines the online Call of Duty experience.

Moving on to the multiplayer. The biggest selling point for me was Extinction; a 4-player co-op mode that’s similar to the iconic zombies mode from World at War. Rather than just fending off wave after wave of bullet sponges, your team moves a drill around to eliminate alien hives, spend earned cash on weapons and arming traps all while defending and repairing the drill in the process. 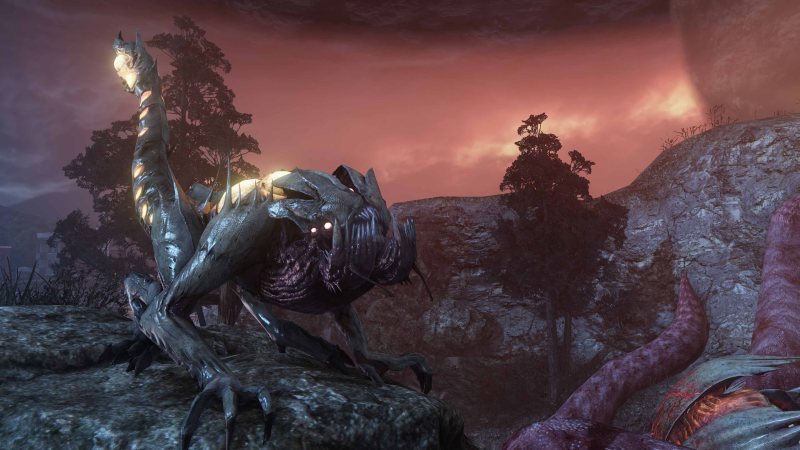 My enjoyment with Extinction was cut short however, as the Xbox One version of Ghosts has been bugged since December and it prevents some players from joining a public match while in an Xbox Live party with their friends. Infinity Ward has since released an additional map pack, but has not yet fixed the matchmaking issues that plagues the Xbox One version of the game. We could host our own private match, where it was just the two of us (or play offline by ourselves), but Extinction is designed for 4 players. Without the ability to experience the entire reason I purchased Ghosts, it seriously put a damper on my overall enjoyment of the entire game.

Matchmaking issues seemed to only affect Extinction as I had no problems getting in to the various competitive modes online, even while in an Xbox Live party. Maps in Ghosts are bigger this time around, but suffer from poor spawn positions and lag. I found a lot of the maps and weapons to be forgettable, but I enjoyed being able to customize my soldier’s looks and gender.

Ghosts multiplayer offers a different perk system than the previous games. Each perk is assigned a cost and allows players to equip a lot of small perks, a small number of major perks or a combination of both before hitting their cost limit. Hitting level 60 to prestige also no longer resets your soldier’s level to 1, but instead stays capped at 60. Once you prestige, you unlock another soldier slot (up to 10 soldiers) that starts at level 1, but you can use your earned points to buy perks or weapons early without having to unlock them all the old fashioned way. 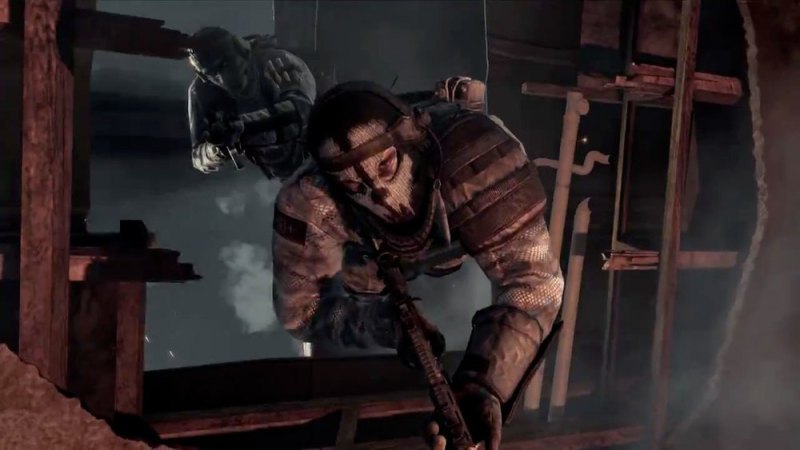 Overall, the major appeal of Call of Duty has always been the in-depth multiplayer, but Ghosts failed to deliver the goods. It overhauled the prestige and perk system a bit, but the lackluster maps, spawn point issues and lag were enough to keep me from pressing on after a few hours. I’m not a hardcore Call of Duty fan by any means, so it’s not a game I buy every year and invest hundreds upon hundreds of hours in, but if you’re like me and you want to hop online every couple of days to play with friends, you may end up disappointed.

I had a good time with the campaign and the 10-or-so hours I put in to Extinction with random strangers showed promise, but the inability to bro-op with my friends because of an ongoing bug that has existed for 2 months is uncalled for. If you’re looking at Ghosts just to play the campaign and maybe do a little local 2-player co-op Extinction, you’ll definitely have a good time, but if you’re only after the multiplayer, you may want to consider another alternative. If you already own the 360 version of Ghosts, upgrading to the Xbox One version does offer better visuals and allows you to transfer all of your data between consoles, but the matchmaking issues with the Xbox One version of Extinction is a total buzzkill.